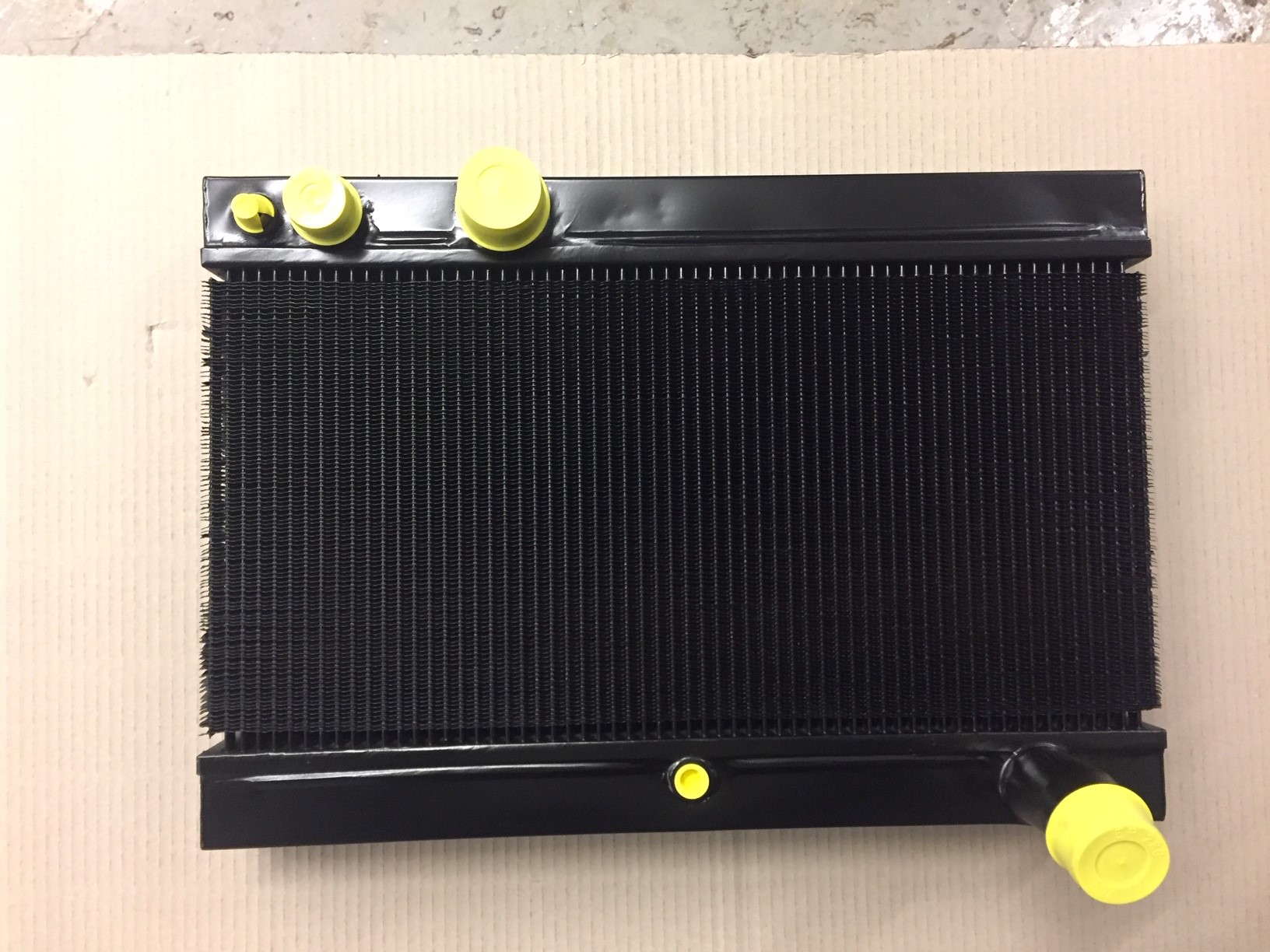 In early 1967, the first Tuscans were made, available with only the V8 engine. Recalling the performance potential of the Grantura-based Griffith, it was based on the Grantura/Vixen and was built in three different configurations between January 1967 and early 1971. The engine was a 289 cu in (4,728 cc) Ford Windsor V8, similar to that available in early Ford Mustangs. The motor was equipped with a Ford 4-barrel carburettor, made 271 hp, and was capable of propelling the car to a top speed of 155 mph.[1] Stopping power came from disc brakes in the front and the rear. Production of the V8 models dwindled after the release of the V6, and was discontinued altogether in 1970. In total, 73 cars were sold by TVR with a V8. Most of the Tuscan V8s were sold in the United States, with only the occasional vehicle being built with right-hand drive for the home market.

It was originally available in a short-wheelbase form with Vixen-style bodywork, looking very much like a Series IV Grantura 1800S aside from its prominent bonnet bulge.[2] Approximately twenty-four were built. The SWB style was essentially identical to the V8-powered Griffith, which was discontinued in early 1967 as a result of the reputation it had gained for issues with build quality and reliability. The LWB car arrived a little later and used the same long-wheelbase chassis as the Vixen S2, and the same method of bolting the body to the chassis.[3] About another two dozen of these LWB Tuscan V8s were built until production ended in 1969.